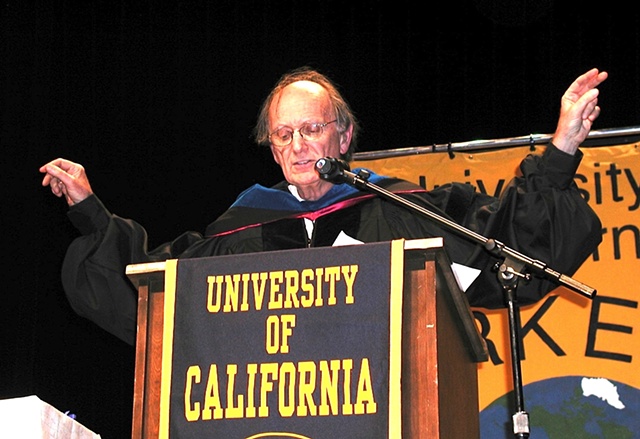 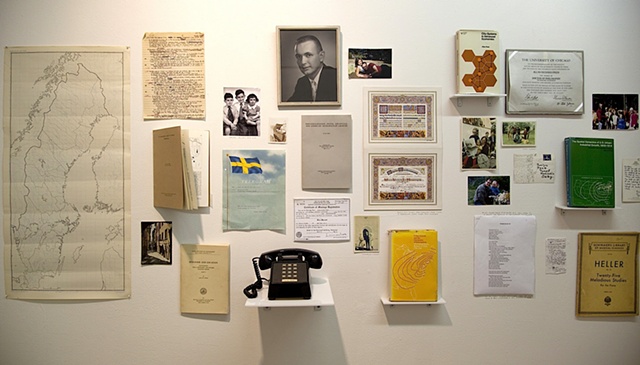 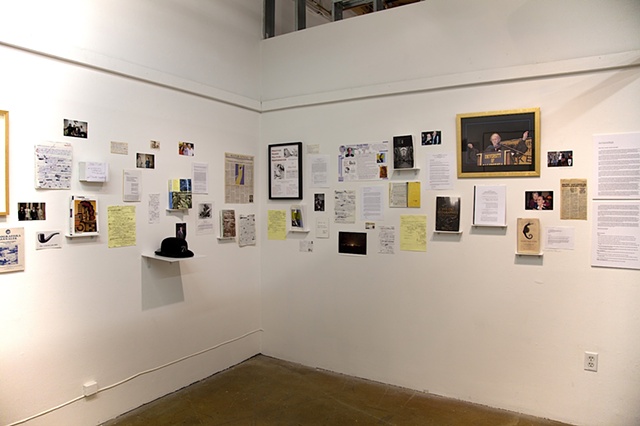 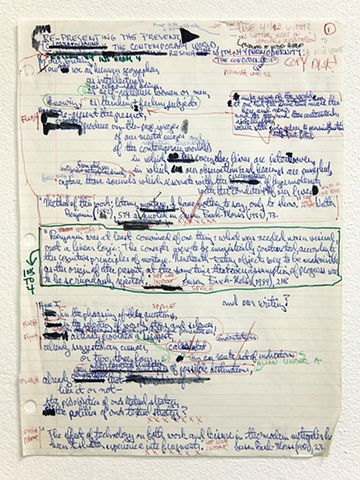 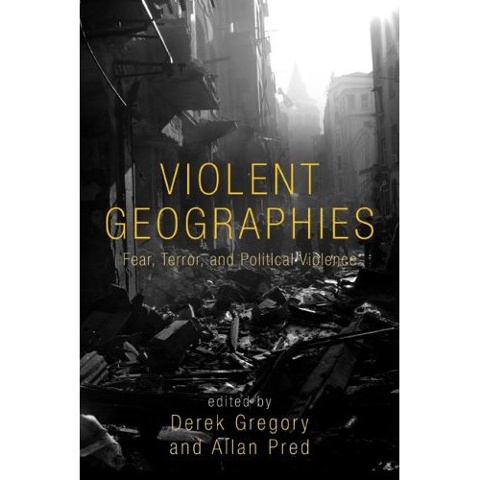 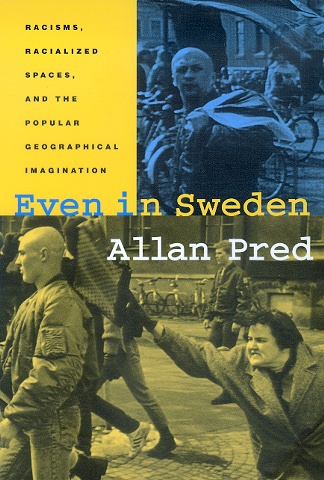 Even in Sweden
by Allan Pred

My father passed away in 2007 at the age of 70. In the years prior to is death, Dad and I had often spoken about creating a collaborative art piece but never had the opportunity. His death necessarily transformed, but did not remove, my urge to collaborate.... and reflect. The result is my installation/collage-based portrait of Allan. The piece includes some of the books he wrote, along with photos, writings and mementos from his life. This is my homage to him.

Allan Pred was a social scientist and professor in the Geography department at UC Berkeley for over 40 years. Geographers, he believed are well-placed to trace the contours of economic, social and military power and must play their part to defend democratic values against such abuses as racism, inequality and violence. His scholarship radically shaped contemporary understanding of city development, landscape, modernity and race.

Dad's productivity is legendary. Twenty-two books and monographs- translated into seven languages- and over seventy articles and book chapters. He was always amongst the most cited scholars in the profession. At the time of his death he was completing a new book manuscript, continuing his interest in race, identity and the making of the modern world. Portions of this book, focusing on Josephine Baker will be included in the exhibition.